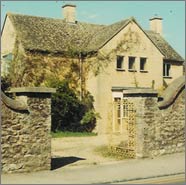 The practice was founded by William John Carless (1896-1978), a graduate from the Royal Veterinary College in 1921.

After brief spells in Worcester and Hatfield, Carless came to Wendlebury, Bicester in 1927. He was joined around 1928 by Joseph Glyne Salt (1901-1959), who had graduated from Liverpool in 1926, and the practice traded as Carless and Salt.

Mr Salt died in 1959 and a new partnership was formed between Mr Carless and Mr Niven in 1960 which lasted until 1962.

The practice was then sold to William Morrison Milne. In 1975 a new partnership was formed between Mr Milne, Mr Dias do Nascimento and Mr Peter Ferens. Diaz left in 1978 and the practice then traded as Milne & Ferens until 1981.

Over a period of 80 years, Bicester Vets has changed significantly from a farm based practice doing some small animal work to a modern, highly specialised small animal practice offering exceptional facilities and care for our clients and their pets. 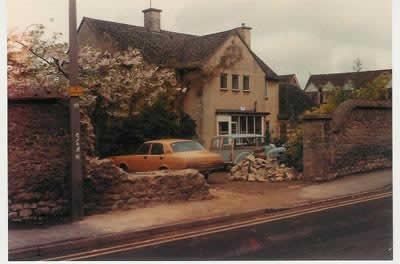 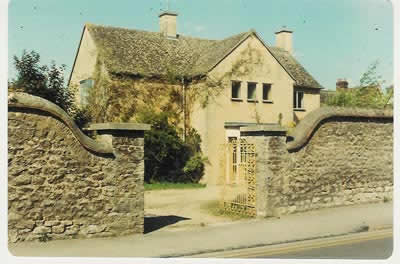 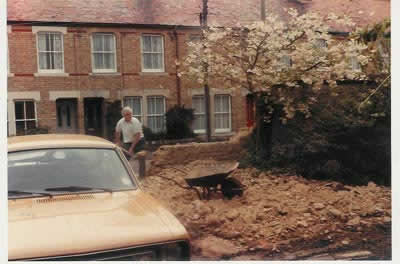 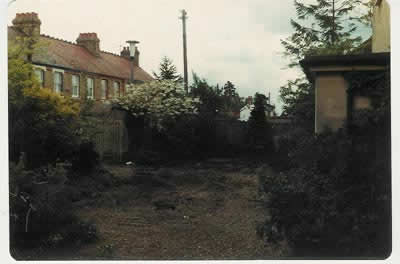