Lovely Bo had an intestinal torsion

Bo came in to see Lucy after hours because she had been unwell through the day. Her owners were on holiday and she was being looked after by a family friend. 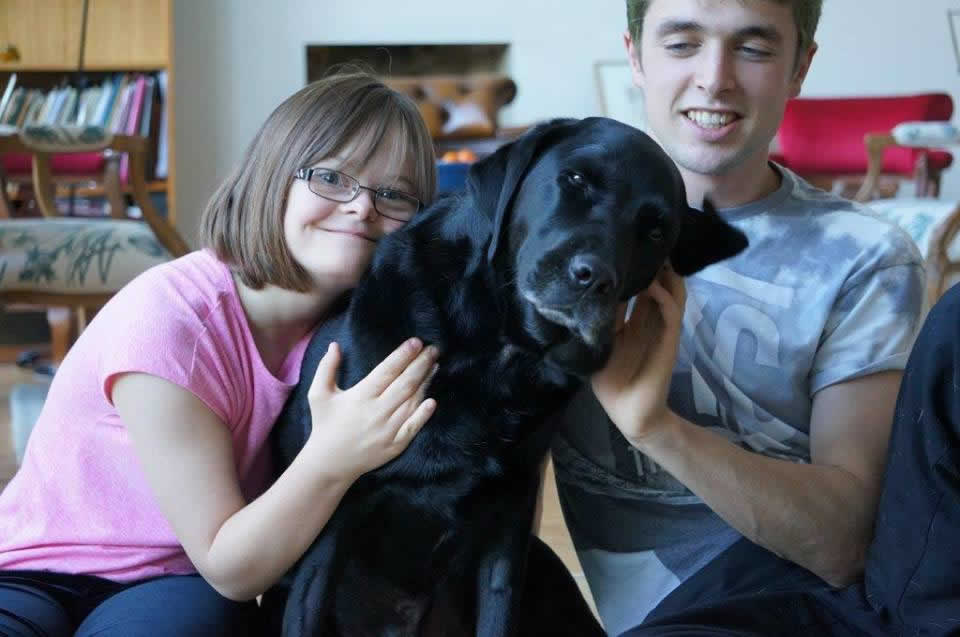 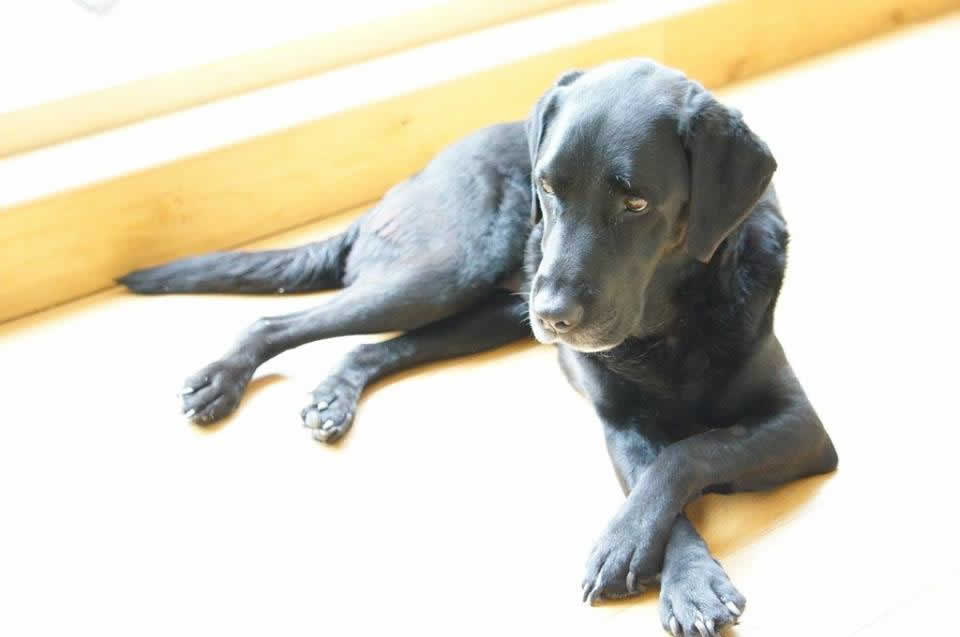 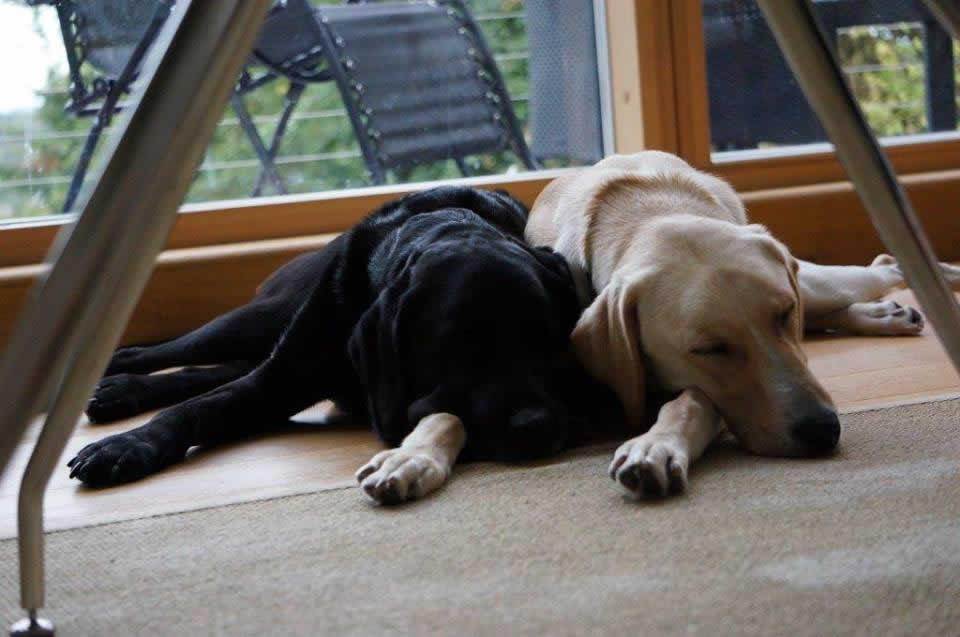 Lucy admitted Bo for treatment but as time ticked by it became clear into the next morning that Bo was very poorly indeed. Lucy and Cliff decided after investigating the problem that she needed emergency surgery to work out what was going on.

When they got into surgery they found something very unusual, that neither of them had ever seen before, a band of tissue had obstructed across the outside of her large intestine.

This strip of tissue was acting like a tight rubber band which meant her intestines couldn’t empty. The intestines were also so full that they had started to twist. This is called an intestinal torsion and is very, very serious.

Lucy and Cliff made the decision to resect the band of tissue causing the blockage and untwisted her intestines. After her intestines were untwisted they looked very unhealthy, and the vets were very worried she wouldn’t ever recover.

But she did! Thanks to the round the clock nursing from our ‘Goddesses in Green’ (aka our amazing Vet Nurses) and Cliff and Lucy’s care she was nursed back from the brink. She was in with us for a whole week after the surgery and we can now, joyfully, report that is completely back to full health.

We still don’t know what caused the band that constricted her large intestine; Cliff even spoke to a specialist surgeon about it and we are still none the wiser! Yet more proof that not all dogs read the textbooks! We are just so glad she is doing so well!

Her owners sent us some lovely pictures of her at home which we’ve attached to this post.

Amazing vets & nursing staff. I face all staff are great.

Our fur babies do like to keep us on our feet at times. Glad Bo is recovering well & is home with her family.

Absolutely amazing. Lab’s hold a special place in my heart and I hope you have many more years with her xx