We had some really good news a few weeks a go at Bicester Vets, but to understand why we were so happy we probably need to tell you our story first!

Little Zac came in as an emergency early on a Friday morning, collapsed and not really responding.

On examination it was found he was bleeding from his gums but also that he was likely bleeding internally.

Zac was very, very sick when we first saw him and we didn’t know if he would make it. 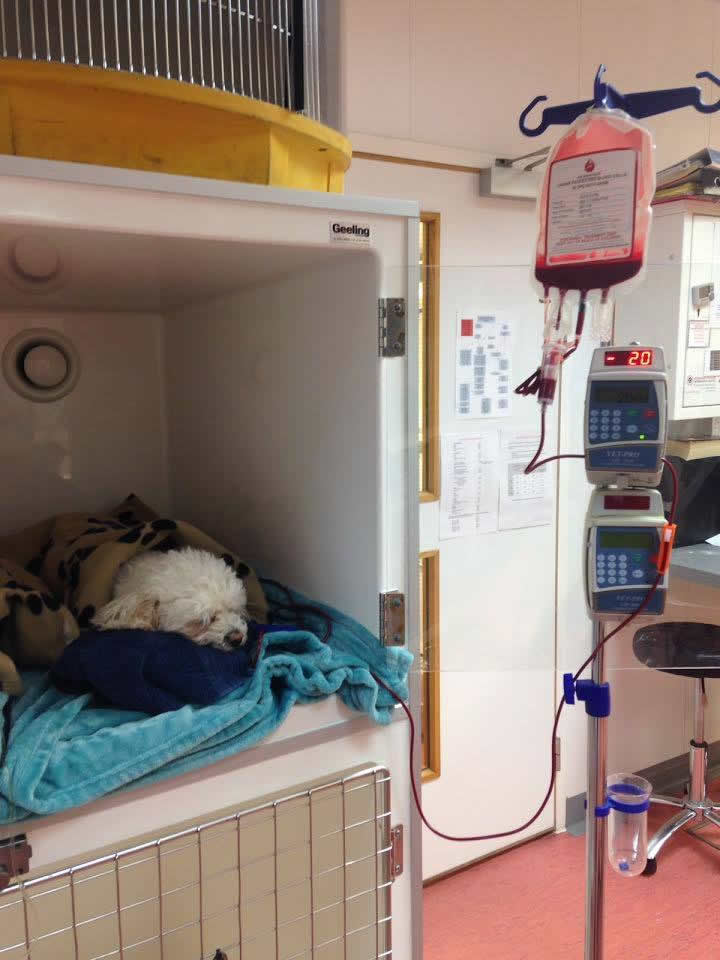 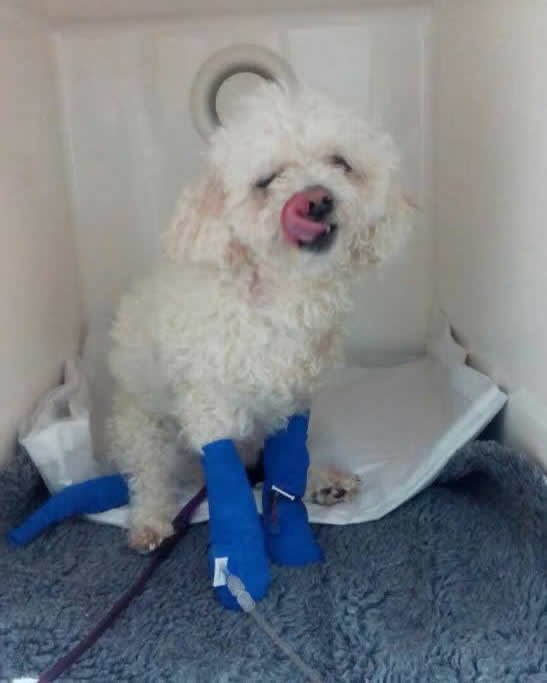 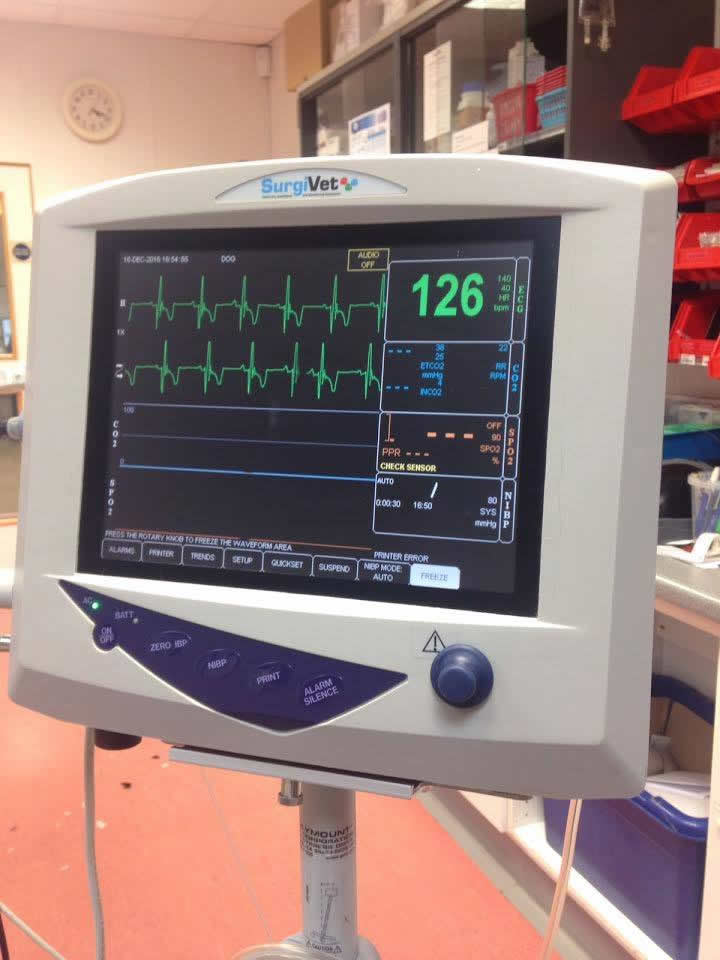 After doing some further tests we discovered that the reason Zac was bleeding was because his body was not successfully able to form blood clots.

This is life threatening because if the body cannot form blood clots, it cannot keep all the blood inside the veins, resulting in uncontrollable bleeding.

Thankfully, after checking his blood type, we were able to courier over some blood for Zac from the pet blood bank so he could have a life saving blood transfusion.

The most common cause of this problem is rat bait toxicity- and even though his owner’s didn’t have any rat bait in their garden and we will never really know for sure, we think this is the most likely reason Zac became unwell.

He was treated with Vitamin K1 tablets for a month before the final blood test which we took a couple of weeks ago and the fantastic news is that Zac seems to be completely better; his blood is clotting normally again and he’s back to running round the garden with his brother.

Zac is very lucky to still be here with us.

Rat bait toxicity is a life threatening condition that can take up to 2-3 weeks after ingestion to cause bleeding so if you have any concerns whatsoever, or if you are ever worried about your dog eating rat bait then please get in contact with us.

Poor boy has gone through a lot.