Bobby the Jack Russell is quite a character. I’ve known him since he was a pup and in fact I also knew his mother.

Bobby is often full of mischief and seems to have a knack of periodically infuriating his owner with his behaviour; yet whenever I see him at the surgery he is a perfect patient! 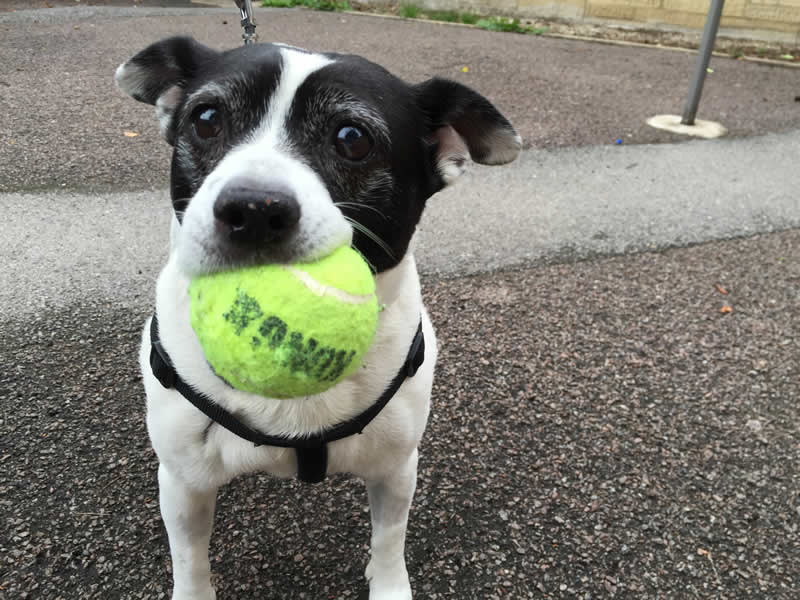 Bobby has had more than his fair share of ailments over the years from itchy skin to fatty lumps and even a condition called hyperparathyroidism where a small growth in a gland in the throat causes the body’s calcium levels to rise with potentially very serious results.

When Bobby was originally brought in, he was not really feeling himself. His appetite was on and off and he wasn’t so keen to go on his walks.

He had also started to urinate in his crate overnight even if he’d been out late to the toilet late the night before.

Diagnosing illness can be a real minefield at times and Bobby’s symptoms were quite non-specific.

After a number of blood and urine tests which ruled out some important possibilities, he was booked in for an abdominal ultrasound.

This procedure can provide lots of information towards the diagnosis without having to do anything more invasive than shaving some hair and perhaps sedating the patient.

In Bobby’s case the results showed a mass in the liver, an ulcer in the small intestine and a growth in his bladder.

Bobby was started on medical treatment for his ulcer but we knew we would need to do an operation to remove the bladder mass and at the same time we could check out and biopsy his liver growth.

Bobby sailed through his anaesthetic but the surgery in his bladder led to a lot of irritation which caused persistent bleeding and urination issues for a few weeks.

The bladder tumour was malignant and could have caused major issues if it hadn’t been removed in time. Luckily the liver biopsy showed this tumour to be benign.

On rescan the intestinal ulceration area hasn’t totally resolved though it doesn’t appear to be affecting him any more. We think Bobby deserves our star patient!