The BVA has called for the re-introduction of compulsory tick treatments for all cats and dogs travelling back into the UK under the PETS scheme.

The non-commercial 2011 Pet Travel Scheme (PETS) made the transport of pets between the UK and mainland Europe easier and more cost effective for owners, however, the removal of the requirement for tick treatments also made easier the transport of parasites that carry serious and sometimes life threatening diseases. 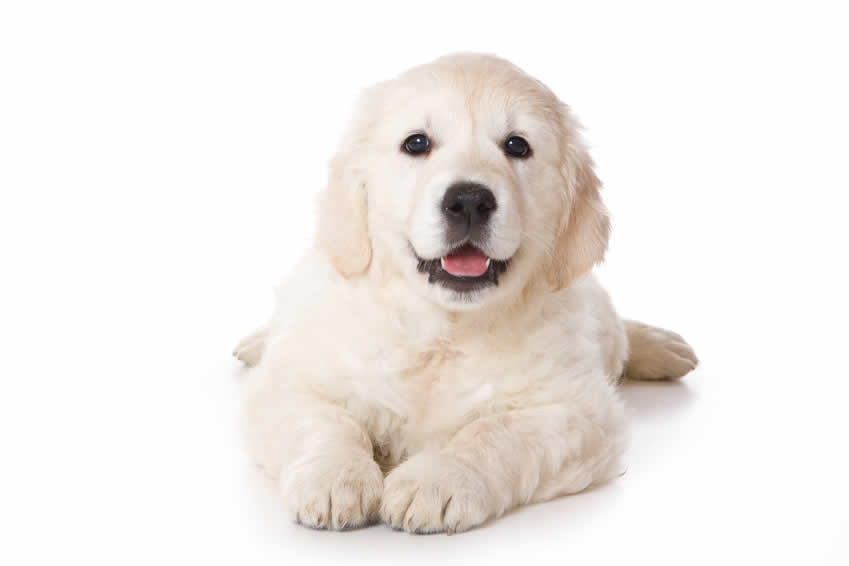 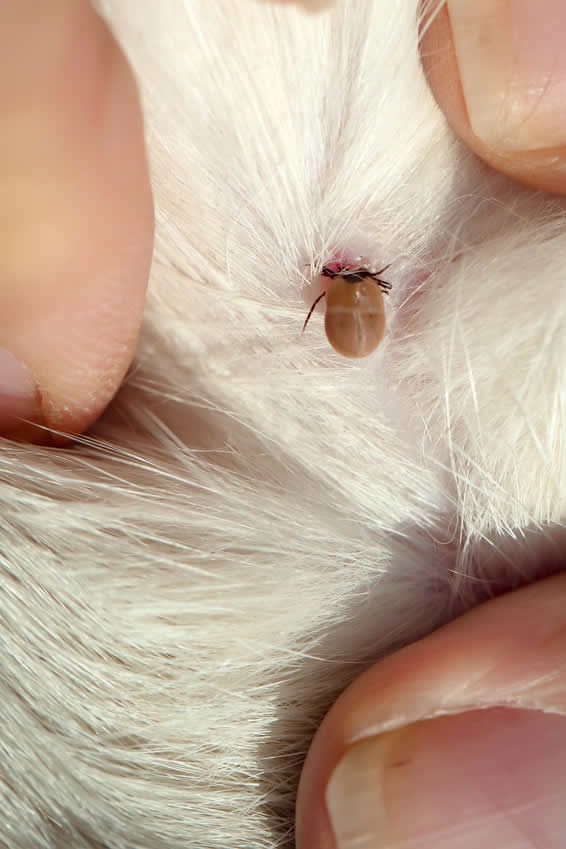 Earlier this year Babesia canis, which is carried by tick species not native to the UK, was found in dogs in Essex without a history of recent travel, suggesting pockets of infected ticks may now be established in parts of the UK.

BVA president Gudrun Ravetz said: “The increase in cases of Babesiosis is a real concern to vets throughout the UK. That’s why we are calling for the re-introduction of tick treatments for all cats and dogs travelling under PETS.

“Responsible pet owners should always treat their cats and dogs 24-48 hours before travelling back to the UK in addition to other pet travel requirements, and it is vital owners speak to their vet before travelling to understand the best methods to reduce the risk of their pet becoming infected with Babesia and other potentially zoonotic vector borne diseases (diseases that can affect humans as well as pets such as Leishmaniasis)”

In addition to the re-introduction of the tick treatment, as well as tapeworm treatment for cats to again prevent the spread of zoonotic disease, BVA is urging UK governments to stop animals being brought into the UK illegally under PETS for onward sale.

This would include reducing the number of pets being transported to no more than five per vehicle, rather than five per person, and for this to be reduced further to two per vehicle for puppies under six months old.